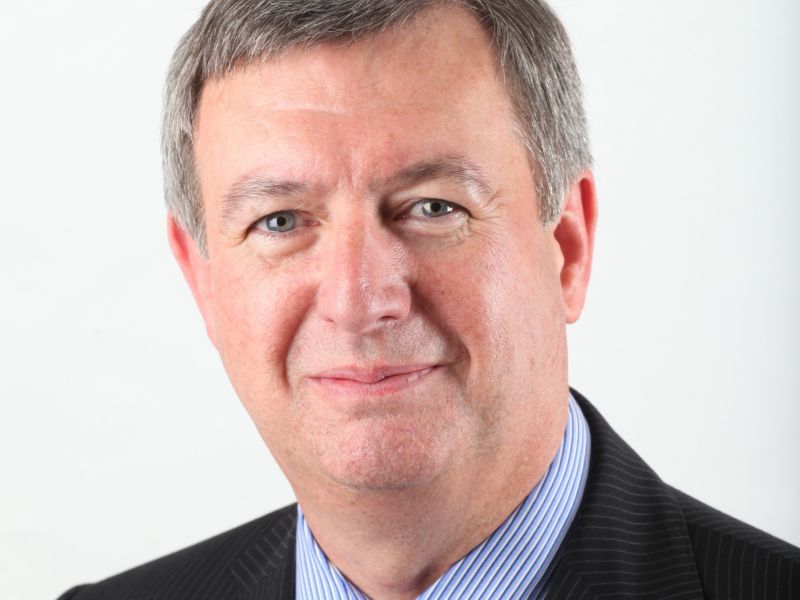 The 35th Annual General Meeting of the Association was held on 20 May 2016 at the Haberdashers’ Hall, London. The President, Allan Ramsay, welcomed Members, Past Presidents and guests to what would be the final meeting of his Presidential year.

AAT’s Annual Report and Financial Statements for 2015 were presented by the Chairman of the Resources Board, Jane Towers. Difficult economic conditions and funding pressures on training providers meant that 2015 was another challenging year for AAT and its Members. Despite the difficult environment AAT increased its core membership and continued to record strong business performance, ending 2015 in a healthy financial position.

Key deliverables in 2015 covering each strand of the business plan: growth, education and skills, professional development and reach were highlighted:

In terms of financial security income grew by 5% to £27.1m and expenditure grew by 5% £26.6m. Total free reserves as at 31 December 2015 stood at £10.7m, which represented 40% of gross expenditure, providing a strong financial base for AAT going forward.

Members voted on one resolution: to re-appoint Grant Thornton UK LLP as auditors for the current year and to authorise Council to determine their remuneration, which was carried overwhelmingly.

The results of the Council election were announced confirming that Heather Hill, Tim Nicholls and Sue Wright were elected to serve on Council and that Helen Geatches, Paul Rowlands, Anne-Marie Townsend and Carole Turner were re-elected.  New ICAS nominated member Marta Phillips was also welcomed.

In his closing remarks the President paid tribute to Board Chairmen, Council colleagues and AAT staff for their support during the year. Special thanks were also given to those members standing down from Council.

He then shared some of the highlights of his year in office, a year during which it had been an honour and a pleasure to serve as AAT’s President. Although extremely difficult to select just a few highlights the President gave special mention to: his branch visits, the Members’ and Training Providers annual conferences, representing AAT on  the international stage at IFAC, awards ceremonies in the UK and overseas, the Annual Lunch and meeting office bearers from other accountancy bodies. The overall highlight had been meeting so many people in the ‘AAT family’, he remarked that AAT was a fantastic organisation which he and those involved with AAT should be extremely proud of.

The new AAT President, Mark McBride FMAAT took office, presented the Past President’s jewel to Allan Ramsay and went on to install Nicky Fisher FMAAT as Vice President for 2016-17. In his inaugural address he expressed, like his predecessors before him, what an honour it was to be installed as AAT’s 36th President. He made reference to the Belfast coat of Arms ‘Pro Tanto Quid Retibuamus’ meaning ‘what will you give in return for so much’ which was his inspiration for the year ahead.  He remarked that it was his desire to give something back that motivated him and the AAT volunteers that he met and that he was looking forward to getting to know as many of those volunteers as possible to thank them for what they give to AAT. He encouraged everyone connected to AAT to be proud of the part they played in its success and to encourage others to become more involved.

The presentation of the Past President’s Award to Con Kelly concluded proceedings. This year the Past Presidents’ wanted to celebrate someone who had made an outstanding contribution to Professional Policy Engagement reflecting the fact that over the last three years AAT had increased its level of responses to public policy consultations by over 300%. The award was therefore in recognition of the significant contribution Con had made to this important area of AAT’s work, representing AAT on several HMRC forums, drafting responses to technical tax related policy proposals and contributing to focus group discussions – helping to raise the profile and recognition of AAT accordingly.

The formalities in respect of the membership of Council for 2016-17, including the approval of board and panel appointments for the forthcoming year were dealt with. The Chairmen and Vice Chairmen for 2016-17 are set out below.

AAT’s performance against the business plan objectives and targets for the first quarter of the year was reviewed. Total core membership up 1.9% compared to 31 March 2015 was on budget. Student registrations on AAT’s core qualification were up 7.2% in the same period, with strong growth from UK distance learning and training providers. Student registrations on the short qualifications were ahead of budget and 9% up on the previous year. Financial targets for the first quarter were met.

The Chairman of the Investment Panel reported that return for the 12 months to 31 March 2016 was down 5.8% due to ongoing volatility in the markets. For the first time in seven years AAT failed to meet its investment objectives in 2015 albeit that since inception the value of the portfolio had increased by 50%.

A review of AAT’s risk register highlighted where the net risk of several key risks had reduced since last reported to Council in March. The movement in the grading of risks and actions being taken to mitigate against these changes were noted.

AAT’s self-assessment report was approved for submission to the Scottish Qualifications Authority and an additional meeting was scheduled for later in the year at which Council will focus on a review of its governance framework.

The next meeting of Council will be held in July 2016.