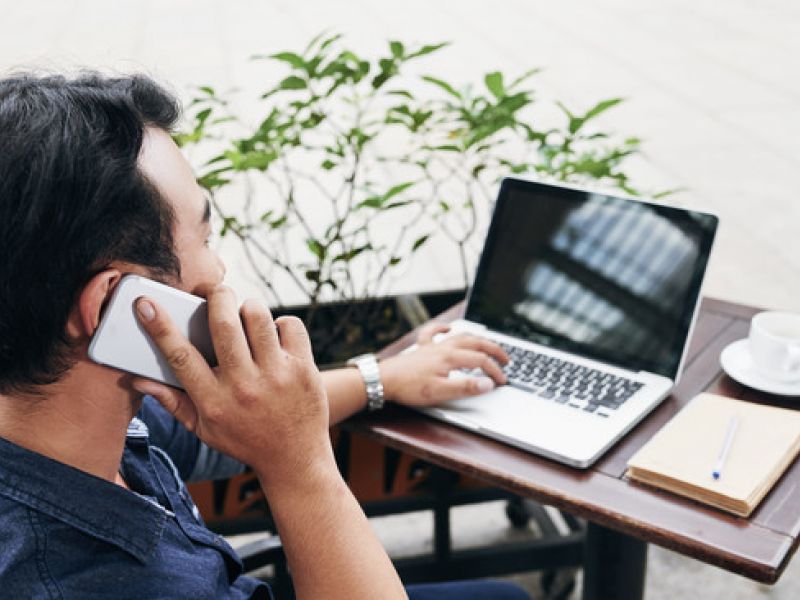 Yesterday (Thursday 26 April), HMRC changed gear in its drive towards achieving its ambition for the UK to become one of the most digitally advanced tax administrations in the world. The department released the VAT APIs (HMRC programming) required by third-party software to connect their products with HMRC’s back end system, in much the same way as smartphone banking apps connect their users with their banks.

HMRC’s plan is to start slowly, with a small proof-of-concept version of their MTD (Making Tax Digital) VAT filing service, allowing a few VAT-registered entities to sign up. This has already commenced. By doing this, the department can build and adapt its MTD-VAT service in response to user needs, and to fix bugs in a cost-effective way before rolling it out to all-comers.

Earlier this month, without a fanfare, HMRC started inviting VAT registered entities with the simplest of affairs to sign up for their MTD-VAT pilot. Until yesterday, this meant nothing more than them going through a registration process.

However, release of the VAT APIs means that HMRC is likely to receive its first MTD-compliant VAT returns in early May.

Due to market sensitivities, HMRC will not name the developers who have market-ready MTD-compliant VAT-filing software, but unlike the Income Tax quarterly update filing software, where there are only two MTD-compliant products available, it is anticipated that there will be a good number of products available from day one or shortly afterwards, with many more following.

As part of their 2016 MTD-consultations, HMRC was persuaded that spreadsheets do have a role to play within MTD, but only if they are capable of being linked to HMRC’s systems via API enabled software.  This intermediate software is commonly referred to as bridging software.

While developers have been coy over their plans to offer bridging software, now that MTD-VAT is becoming a reality, we can expect some product announcements.

It is likely that some bridging software will be offered on a pay-for-use basis (for example, £10 per return). Others might bundle it in their existing software offering.

The question facing the VAT registered entities and their accountants, is: “to on-board, or not to on-board?”

Many may decide to on-board early on the basis that it is better to get in early, while HMRC and software suppliers have the capacity to help if things go wrong, rather than wait until mandated.

Those with VAT-able turnover above £85,000 will be mandated to keep digitally compliant records of their VAT transactions, and to file MTD-compliant software using API-enable software for VAT return periods starting on or after 1 April 2019.

Where does this leave MTD?

Ultimately, the release of the VAT APIs indicates that HMRC’s MTD juggernaut is on the move, albeit slowly.  However, if the VAT-pilot and the move to VAT-mandation goes well, it is likely that the whole project will quickly start to move up through its gears.