New phase for MTD as it opens up income tax pilot 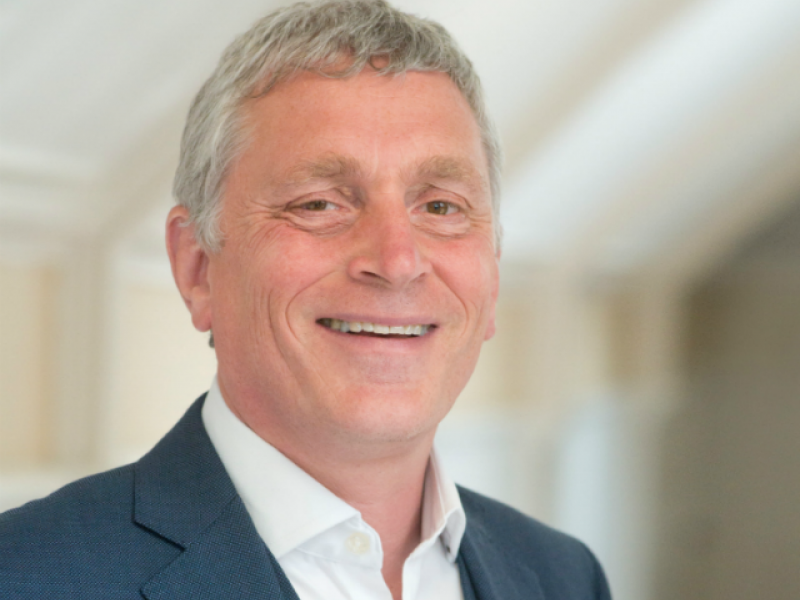 HMRC has today announced the opening out of its Making Tax Digital (MTD) Income Tax pilot, from its near year-long limited testing phase to now allow all-comers to join.

Soft launch for next phase of testing

This is obviously good news, and particularly encouraging given the VAT-MTD pilot is projected to start next month. However, at this stage, what has been announced can only be described as a soft launch.

Only the self-employed will be able to join the MTD Income Tax Pilot, and thus commence filing quarterly updates of their trading income and expenditure figures.

It is anticipated that unincorporated landlords will be able follow next month.

To coincide with the announcement, HMRC has published a list of software providers with ready-to-go MTD-compliant products capable of filing the quarterly updates required for Income Tax purposes.

There are just two names on it, Rhino and IRIS.

While there are no guarantees, HMRC is confident that that they will soon be joined by others.

Still too early for MTD-compliant products

Given last July’s Ministerial Announcement postponing mandation for all except the VAT registered with turnover above £85,000, it is hardly surprising there are currently so few Income Tax MTD-compliant products available. As a direct consequence, software providers switched their resource to ensuring their products will be capable of filing MTD-compliant VAT returns.

Many are now confident that they have products ready to coincide with the start of the VAT-MTD private testing phase widely anticipated to be in April this year.

What does this mean?

Given that there are only two Income Tax update filing solutions available, and mandation places the emphasis squarely on VAT, I hardly expect a headlong rush by the self-employed to on-board for income tax purposes.

However, I do anticipate that if the VAT MTD-pilot is a success, and the subsequent mandation phase goes well, there will be a slow but steady stream of self-employed businesses joining the income tax pilot.

Of course, my observation is predicated on a greater range and depth of Income Tax MTD-compliant software soon becoming available to the self-employed.

Indeed, as confidence grows in the pilot, accountants and tax advisers may decide self-employed start-ups should be on-boarded straight into MTD, to avoid the need to transition from the current regime when mandation comes back on the table.

Where does this leave MTD?

Ultimately, the announcement leaves MTD in largely the same place as before, but it does give observers a greater degree of confidence that things are starting to move in the right direction.