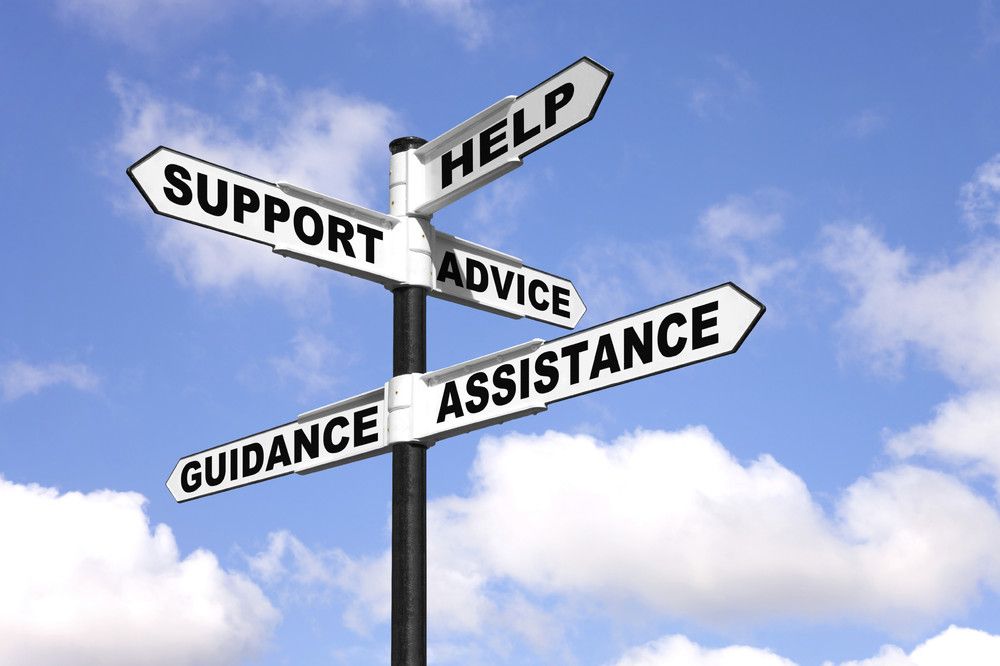 Nearly two thirds (63 per cent) of parents do not understand apprenticeships enough to explain them to their child according to new research from AAT*.

The research - conducted by the UK’s leading qualification and membership body for accounting staff - with over 1,000 Netmums members, suggests a lack of understanding amongst parents. These outdated attitudes could prevent the Government’s vision of Higher Apprenticeships being seen as on a par with university degrees from becoming a reality.

Common and old-fashioned misconceptions about apprenticeships included that they are geared more towards boys rather than girls (48 per cent) and are for less academically able young people (32 per cent).

When asked what the most important factors to young people securing employment were, parents rated experience of a workplace environment (54 per cent) second only to good GCSE and A-Level exam results (56 per cent). However, a Higher Apprenticeship - which provides workplace experience and a professional qualification - was ranked a lowly eighth out of nine options, lagging behind extracurricular activities such as music lessons or volunteering (25 per cent) and holiday jobs (28 per cent). Having a ‘foot in the door’ through existing industry contacts was rated more highly than a university degree (35 per cent compared to 30 per cent).

Based on these findings, AAT is calling for the re-education of parents so routes into careers other than academic qualifications and university degrees, including Higher Apprenticeships, are recognised and promoted as a viable first choice for young people.

Jane Scott Paul OBE, Chief Executive of AAT comments:  “We have a long way to go to change parents’ views on Higher Apprenticeships and this is especially important because parents have a big, if not the biggest, influence over their child’s future. Half of parents think they are well informed about the various options out there for their children, but our research clearly suggests otherwise. Apprenticeships are being overlooked because parents’ knowledge is incomplete and based on archaic stereotypes. While parents recognise the imperative value of workplace experience, they don’t know that Higher Apprenticeships are a high-quality route to getting that vital experience. Alternative options for young people will only become sought after when we change perceptions and this starts with the parents.”

The research discovered that some parents are completely misinformed about the modern-day apprenticeship; despite employers rating candidates with Higher Apprenticeship qualifications as 25 per cent more employable than those with degrees*** over two fifths (42 per cent) of parents still mistakenly believe that a university degree is viewed as the most employable qualification by employers, and over half (52 per cent) admitted they were surprised about employers positive response to Higher Apprenticeships.

Siobhan Freegard, founder of Netmums.com comments: "Every parent would be proud to say their child is an accountant but as the findings show, many still mistakenly believe it's a closed world which needs a degree from a top university. So it's vital we get the word out that these important apprenticeships are available as they open up a world of opportunity for kids in Britain."

When comparing the current picture with the aims outlined by the Government the research found that, in fact, a third of parents still do not believe that the apprenticeship route will become as normal for young people as going to university (33 per cent). However, over three quarters of parents would be supportive if their child chose this route (76 per cent).

Jane Scott Paul OBE, Chief Executive of AAT comments: “Misunderstandings about routes into employment, other than university, are part of deeply entrenched social mobility issues here in the UK. To compete in a global market, we have to bust myths about options like Higher Apprenticeships and challenge stereotypes. We have a huge youth unemployment problem - vocational education and higher apprenticeships can address this issue and more importantly address the skill shortage. Both young people and parents deserve better careers advice and I urge employers to open up their recruitment processes and to look beyond degrees. If not, we will struggle to change perceptions about Higher Apprenticeships and the opportunities they provide to our young.”

Find out more about Apprenticeships with AAT

AAT is also holding a Twitter Q&A on 26 July from 12-2pm at twitter.com/studyaat to help prospective students take the next step in their career. You can ask your question and follow the conversation using #AskAAT

* Research was commissioned by AAT in partnership with Netmums from 27 May - 17 June 2013. 1,242 Netmums members were surveyed online during this period.
** http://www.kpmgcareers.co.uk/media/files/Risk_Consulting_Apprenticeship_-_Accountancy_1.pdf
*** http://webarchive.nationalarchives.gov.uk/20141006151154/http://www.apprenticeships.org.uk/News-Media/Latest-News/Article314.aspx