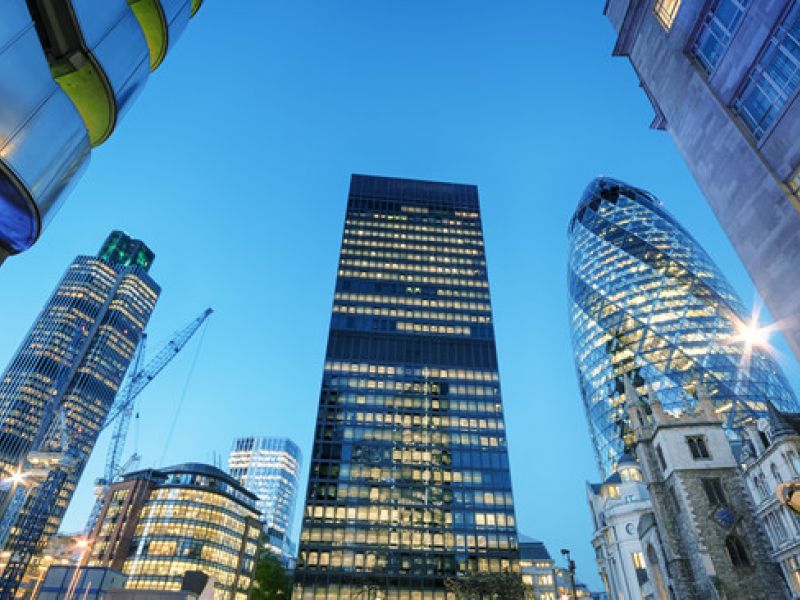 AAT has long called for action to be taken against overseas residential property investors; briefing all MPs, including the Prime Minister and Housing Minister, on the subject last year and again as recently as June 2018.

In 2017, AAT members were asked, “Should an additional tax be paid on property purchases by overseas investors?” 78% said “Yes” compared to just 14% who said “No”.

As a result, the organisation is naturally pleased that the Prime Minister has confirmed the Government’s intention to levy an additional Stamp Duty charge on overseas residential investors.

"Put simply, it doesn’t matter how many houses are built in the UK, there will never be enough to meet demand because demand is not simply coming from the 65m currently resident in the UK but from across, Europe, Asia and America.

Middle income earners from across the world, especially China, Malaysia and Singapore, are finding UK property an increasingly attractive proposition. This has been exacerbated by the weakness of sterling following Brexit. The Prime Minister’s recently stated intention to impose an additional 1% Stamp Duty charge, potentially rising to 3%, on overseas residential property investors is a sensible, measured response to this increasing problem."

There are numerous international examples of residential property purchases being successfully prevented, restricted or taxed differently. For example, property can only be purchased by residents in Singapore and Iceland. Non-residents in Poland must have either lived in the country for five years or more or can demonstrate some other form of significant connection to the country e.g. marriage to a Polish citizen. Similarly, Denmark and Hungary impose some limits on who can buy property within their borders and Australia and New Zealand have imposed restrictions as a direct result of an explosion in overseas property acquisitions, primarily from China.

"Britain will always be open to people who want to live, work and build a life here. However, it cannot be right that it is as easy for individuals who don’t live in the UK and don’t pay taxes here, as well as foreign based companies, to buy homes as hard working British residents."