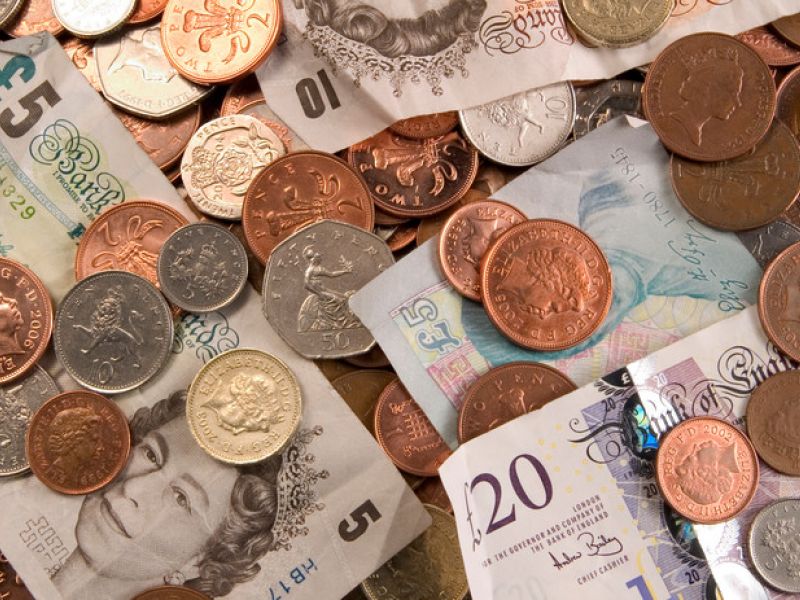 The AAT 2017 VAT Survey, a new study undertaken by AAT (Association of Accounting Technicians), has indicated support for a significant increase in the VAT threshold from more than a third (36%) of AAT members.

VAT was originally devised by the French in the 1950’s and introduced in the UK in 1973 as a condition of entry to the European Union (European Economic Community as it was then).

The threshold at which VAT becomes payable has risen significantly since its introduction, and indeed the current UK VAT registration threshold of £85,000 is the highest in the EU.

The AAT 2017 VAT Survey revealed that over a third (36%) of AAT members would like to see a “substantially increased” threshold along the lines of the £500,000 threshold currently enjoyed in Singapore.

In contrast, just 9 per cent of AAT members would like to see a reduction to £0, like that currently seen in Italy, Spain and Sweden.

This was closely mirrored by the number of AAT members who would like to see the current £85,000 threshold retained (33%).

The Government recently asked the Office of Tax Simplification (OTS) to conduct a simplification review into the VAT system. AAT will be using the results from the AAT 2017 VAT Survey to inform its response to the OTS review.

"Whilst the single largest group of AAT members would like to see a very big increase in the VAT threshold, our survey has also shown that a similar number would welcome a reduction, and another third believe that the existing £85,000 threshold should be retained.

VAT thresholds, like VAT rates, administration and penalties, are complex issues that often divide opinion. It’s therefore imperative that the OTS ensure any proposals for reform are thoroughly considered and can command solid levels of support. We are pleased that the AAT 2017 VAT Survey can play a part in helping the OTS achieve this.”

For the full AAT response to the OTS review of VAT, please visit our policy work page.

AAT surveyed 407 of its members, with the survey taking place during April 2017.