The Women in Finance Charter

In November 2016 AAT signed up to the Women in Finance Charter and was the first accountancy body to do so.

A pledge for gender balance across financial services 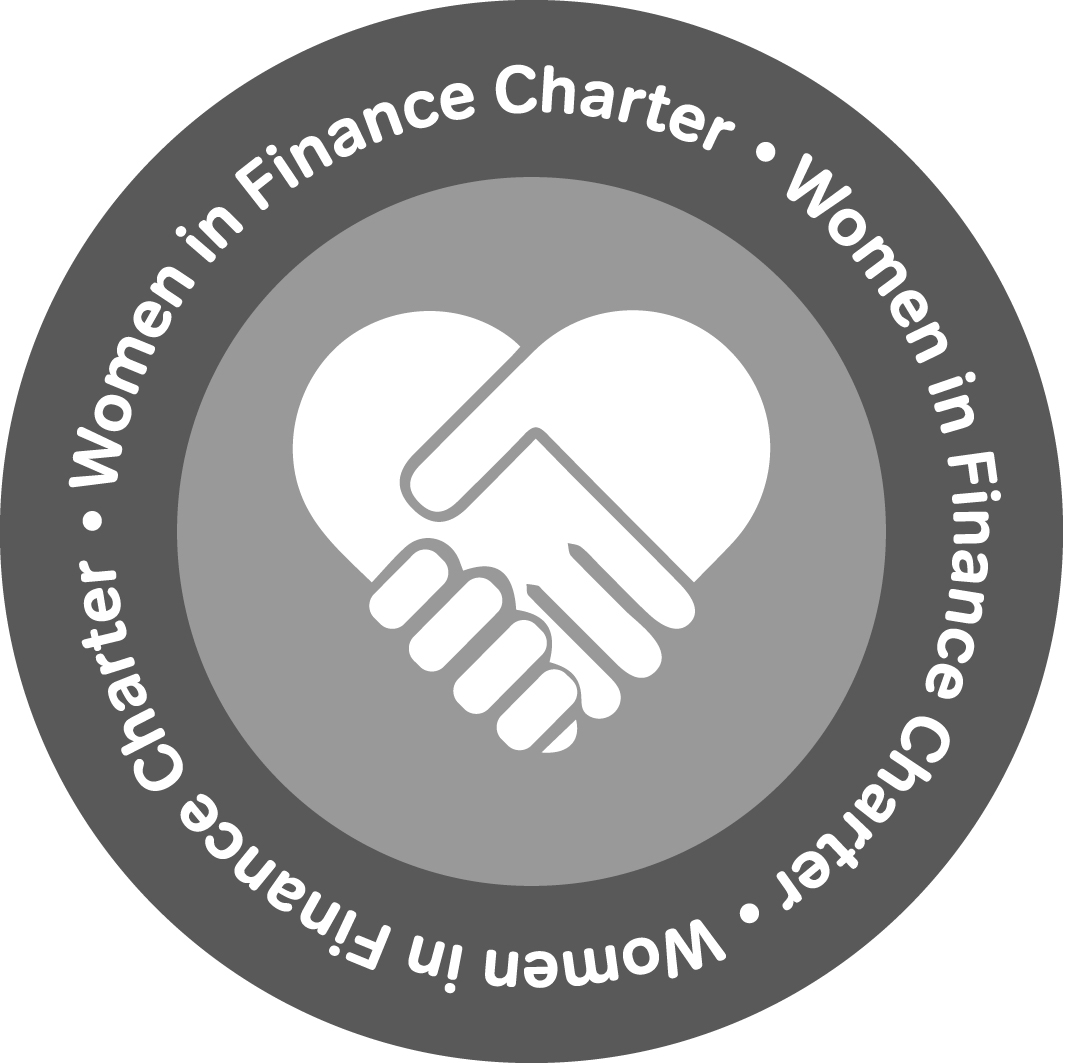 The Charter, introduced by HM Treasury as a pledge for signatory firms to work together to help build greater gender balance in financial services, was created to reflect the government’s aspiration to see gender balance throughout the industry.

Published in March 2016, it commits firms to supporting the progression of women into senior roles by focusing on the executive pipeline and the mid-tier level, as well as carrying a number of other pledges to promote gender diversity.

With women comprising approximately two-thirds of AAT’s 130,000 members worldwide, AAT has been a leading voice calling for the promotion of gender equality in business.

Through signing the charter AAT have committed to promote gender diversity by:

AAT's target under the charter is to have 40% females in senior management by March 2022.

Update on our performance against the targets in 2021

The gender split on our executive team in September 2020 is 60% female.

Our Equality, Diversity and Inclusion (EDI) champions have gone from strength to strength this year with five more male colleagues joining, one of whom is a member of the executive team. The group have been incredibly proactive in terms of sending out communications to the business to educate, raise awareness with, and engage colleagues around a whole variety of EDI matters throughout a difficult period, and they've kept EDI high on our agenda.

We have signed up to the Race at Work Charter and we've published our ethnicity pay gap figures for the first time this year.

We continue to be members of the Employers Network for Equality and Inclusion and they have supported us with unconscious bias training for all colleagues.