£2.7 million - the cost of winning Wimbledon 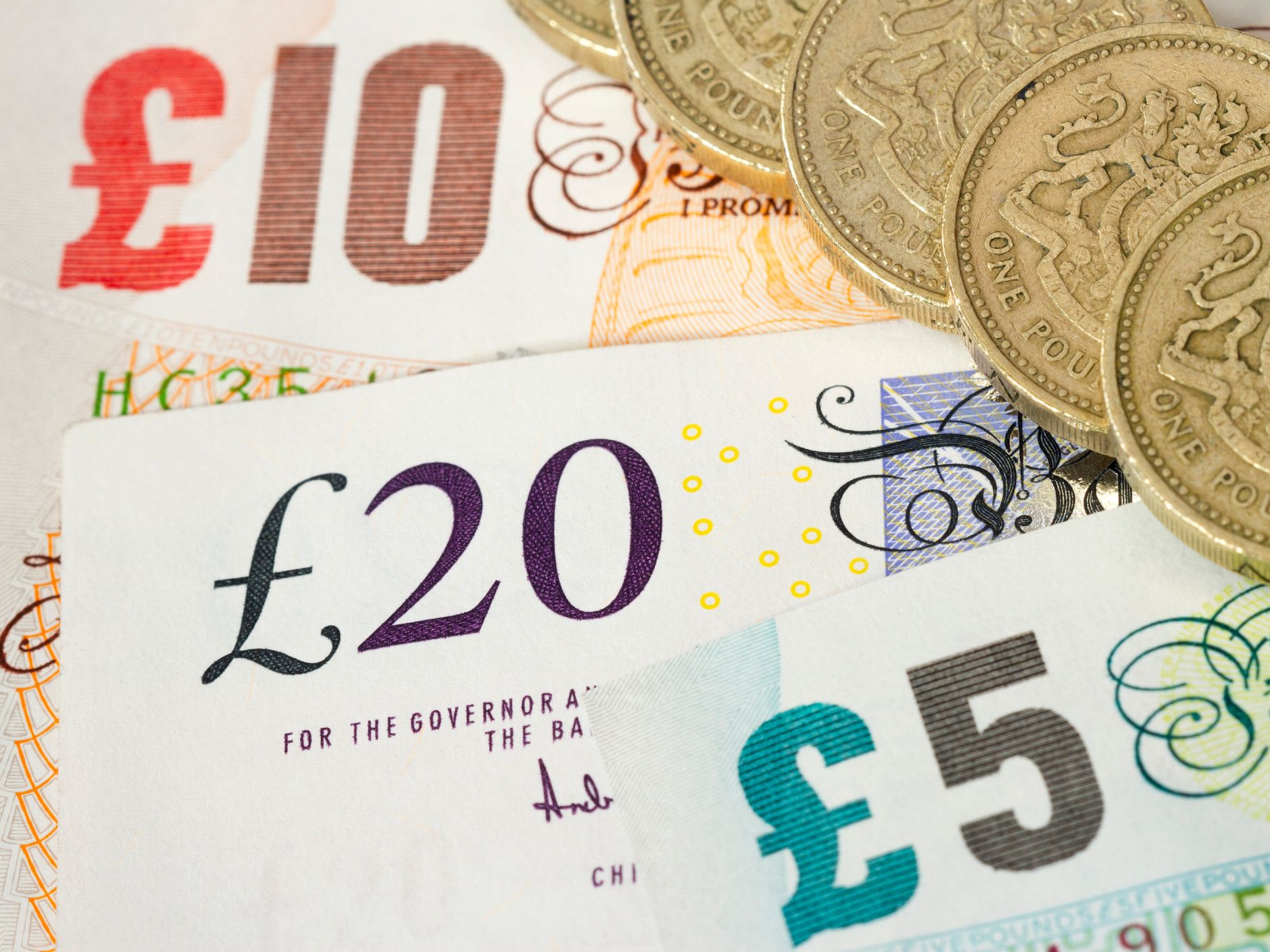 Andy Murray will collect £1.8 million if he triumphs at Wimbledon on Sunday, adding to the £24.5 million he has already collected in prize money during his career, but what does it cost a player to reach Centre Court?

AAT has estimated that to nurture a Wimbledon winner to greatness costs in the region of £2.7 million.

The calculation was based on coaching a potential tennis star and entering tournaments from age 5 to age 22 (which is when people start to get noticed).

Costs begin comparatively low with introductory lessons starting at around £40 per week, but tennis can quickly become an expensive career choice. The biggest ‘pay-out’ on the balance book before the age of 16 is specialist tennis tuition with additional costs for entering and travelling to tournaments.

Spare a thought for those who don’t make it to the professional circuit. Just to reach a UK national level and play on the junior European tournament circuit is likely to cost parents in the region of £250,000.

This figure includes a cost for parents, who will probably have to take unpaid leave to accompany their budding tennis star to tournaments acting as chauffeur, motivational coach and fan club.

It’s estimated that a top class player could be investing around £620,000 per year in their career. This takes into account a team of experts, from coaches and physiotherapists to nutritionists, fitness trainers, public relations and sponsorship experts, travel and accommodation at the ATP World Masters Circuit and equipment. But sponsorship would help to off-set these costs.

“The parents of future tennis stars need to be on the ball when it comes to balancing the books and managing the household accounts. But let’s face it; there can be no better reward than seeing your child lift the trophy on Centre Court.”

The cost of raising a professional tennis champion - AAT’s calculations