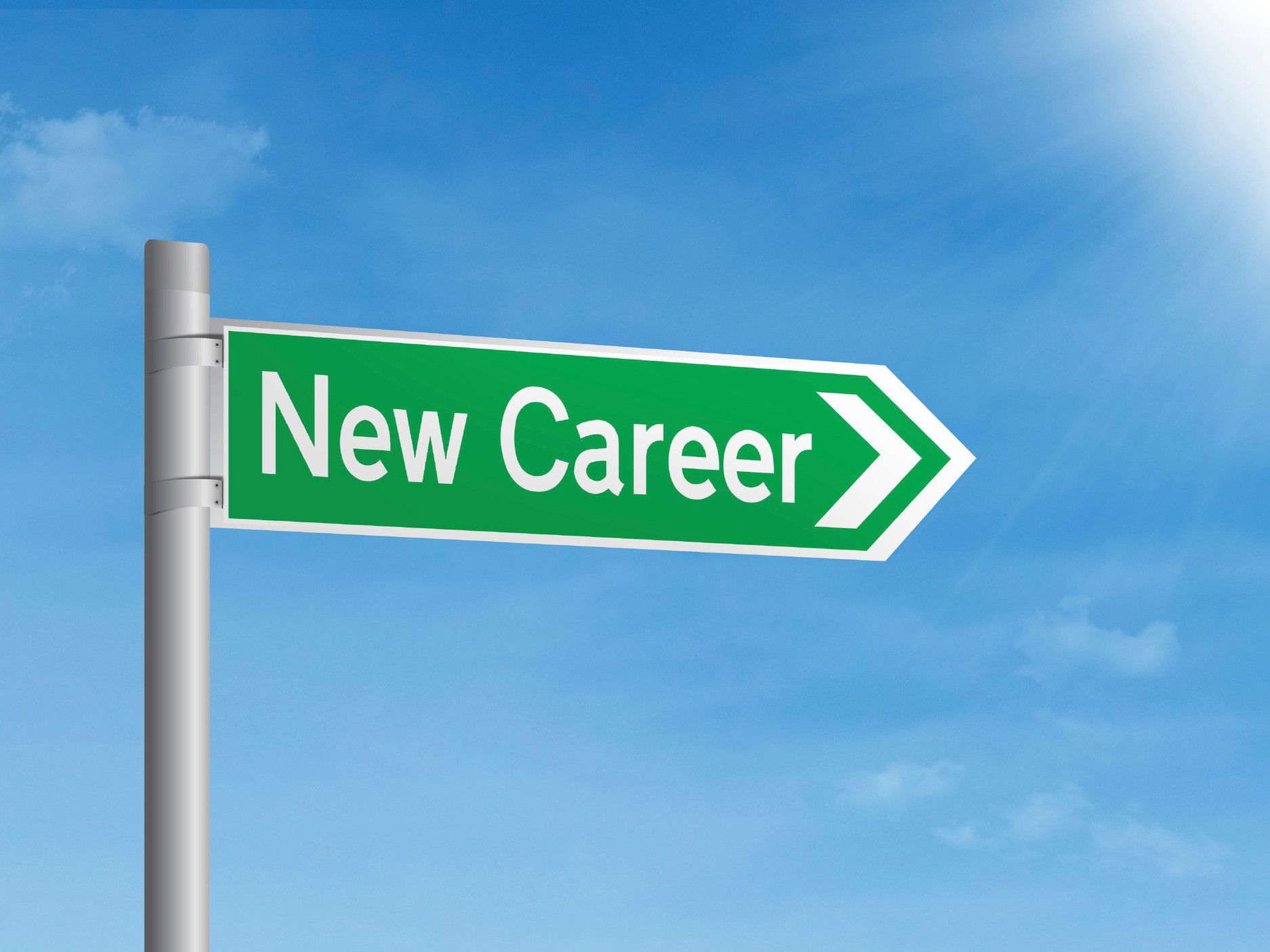 AAT’s study found that though many people find forging a new job path plausible and accepted when in your twenties, on reaching your mid-thirties it’s time to really get thinking before fully committing just after turning 40.

The study of 2,000 workers found people are most susceptible to worries they are stuck or trapped in their line of work from 36 years old, with respondents then voting age 41 as the final chance to change career.

Suzie Webb, AAT’s Director of Education said: “This research shows that many people incorrectly believe that they have to stick with their career despite being a reasonably young age."

"This is very much at odds with our experience at AAT where we have students choosing to retrain in our accounting qualifications in their 50s, 60s as well as their 70s.”

When probed further as to why they had doubts about retraining, 59% of the study’s respondents said they feel they are trapped in their current career path or line of work, with the biggest reason for this being the feeling they can’t progress any further and are bored in their current role. This led to 31% saying they think about changing career around once or twice a month.

The fear of change may be what is holding people back. When asked to describe their current employment, workers were nearly twice as likely to use the word ‘convenient’ than they were to use words like ‘success’ or ‘fulfilling’.

Three in ten said they are stuck because they don’t know what else they could do, while nearly a quarter worry they wouldn’t be any good at anything else. Well over a fifth said that it’s simply too risky for them to think about any other job. One in seven said they committed to their career after having kids, while over a fifth confessed they felt too old to learn anything new.

In addition, one in six admitted they were hesitant to get requalified in a new area, because they were scared of being labelled ‘a mature student’ in classes.

Suzie Webb says: “Retraining is much less of a big step than people might imagine."

"There are so many options available – part time, evenings and via distance learning that offer you the chance to study around other priorities in life."

Plus, people are working for considerably much longer than in the past – so it makes sense that our views towards retraining should also follow this pattern. Lifelong learning is the key to success.”