Workers who are offered the option of flexible working are benefitting UK business and working at increased levels of productivity. A new study from AAT has compared the productivity of a group of workers who set their own hours or working location against who are not doing so, and found that they benefit from feeling happier and less stressed.

Flexible working can include working from home, part-time working, flexitime, and job sharing. Under provisions set out in the Employment Rights Act 1996 and regulations made under it, all employees have a statutory right to ask their employer for a change to their contractual terms and to work flexibly, provided they have worked for their employer for 26 weeks continuously at the date the application is made.

AAT’s study found that a fifth of flexible workers enquired about workplace flexibility as soon as their very first interview for their job, letting potential employers know they were interested in the option.

In terms of the type of flexible working they do, employees are more likely to be able to choose to set the hours they work – 47 per cent reported this – than choose the location they work from, which just one in five said they are flexible in. Four in ten respondents say the option of flexible working is offered company-wide, although 15 per cent say it applies only to them personally.

The main benefits employees see from working flexibly are:

In this connected world,  all many people need to work is a laptop and a stable internet connection, which can be found in many places other than the office environment.

It seems employers are also becoming more likely to allow flexible hours as well as flexibility with location – assuming that as long as the job gets done, it doesn’t really matter when and where it happens – the most important thing is strong levels of productivity."

Flexible workers said they felt they worked effectively for more of a typical working day than those working a traditional ‘nine-to-five’. A quarter said they work longer hours in their new flexi routine than they did when they were shackled to normal office hours, putting in an extra 6.7 hours more each week on average than they did when they were at their desks in the office. 15 per cent believe they are simply not as productive in a traditional working environment, and 21 per cent said they are ‘much more productive’ after moving to a flexible schedule.

Half of flexible workers say they can never see themselves returning to a more traditional work routine. Three-quarters of flexi workers say they’d be reluctant to leave their current place of work, if a new one didn’t allow the same flexibility, and 77 per cent said the option to work flexibly has encouraged them to stay at their current place of work for longer than they might have otherwise, showing how it can help increase company loyalty.

However, despite all the benefits, a tenth of respondents worry their colleagues think of them as work-shy for not being on hand in the office regularly. In addition 13 per cent have concerns they may be passed over for promotions or other work responsibilities, as they’re out of sight and potentially out of mind. One in five believe they have colleagues who are ‘envious’ of the work/life balance they have managed to negotiate for themselves.

"Its worrying that many flexible workers feel that their colleagues see them as work-shy, or feel that they may be passed over for promotions. For this to change, flexible working has to become more accepted and commonplace in every work environment."

Allowing flexible working helps organisations keep a diverse range of employees, because they are able to balance their work and other commitments in a way that works for them. Many employees, especially younger people, now prioritise having a good work-life balance when looking for a job, so organisations offering flexible working will have a better chance of attracting  and retaining them.

The UK works some of the longest hours compared to our European neighbours, however our productivity is lagging behind, flexible working results in not only happier but more productive employees. The business case for flexible working really does add up, but there will need to be a cultural shift for it to be embraced and imbedded more widely." 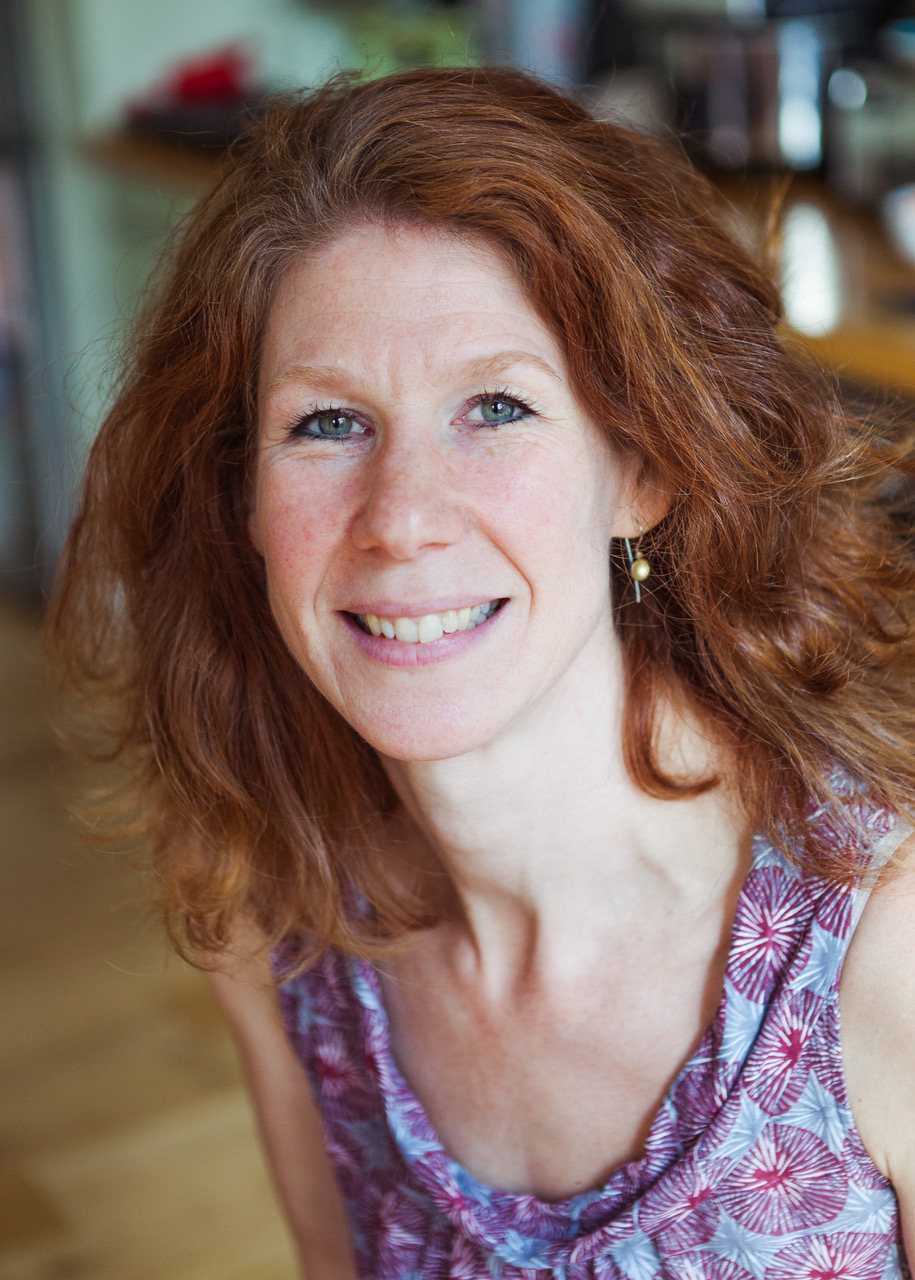 Gill Myers is one of those who decided to start working flexibly. She had returned to work as a lecturer at Tameside College in Greater Manchester, on a 0.8 full time equivalent (FTE) contract after having a baby. She then start doing bookkeeping and accountancy consulting outside her normal work hours in her free time, first just on a small scale, but then after the freelance work kept growing was able to drop her hours to 0.6FTE. Eventually when her son started school, she found that she could secure enough work for her accounting+ business and was then able to resign from the college. Now self-employed, Gill says she enjoys the freedom to choose her own hours and location where she works.

"I’m self-employed so have total control over my hours and location.  I mainly work from home but travel to clients’ premises when required and agreed.

I don’t feel that there are any downsides of working flexibly; I get to take my son to school every day so have contact with other parents in the playground. I work from 9am – 3pm solidly and I am good at being focused because if I don’t get everything done then I don’t get an opportunity to finish off until 8pm when he’s in bed. I use Slack and Skype to stay in daily contact with my biggest client so it’s like being in the office but just from home.

I can’t ever see myself returning to a more standard 9 to 5 work routine, I am much happier with my career progression now and feel that I have a flexible portfolio of work that I would never have had the opportunity to have if I’d have remained working the way I was previously."