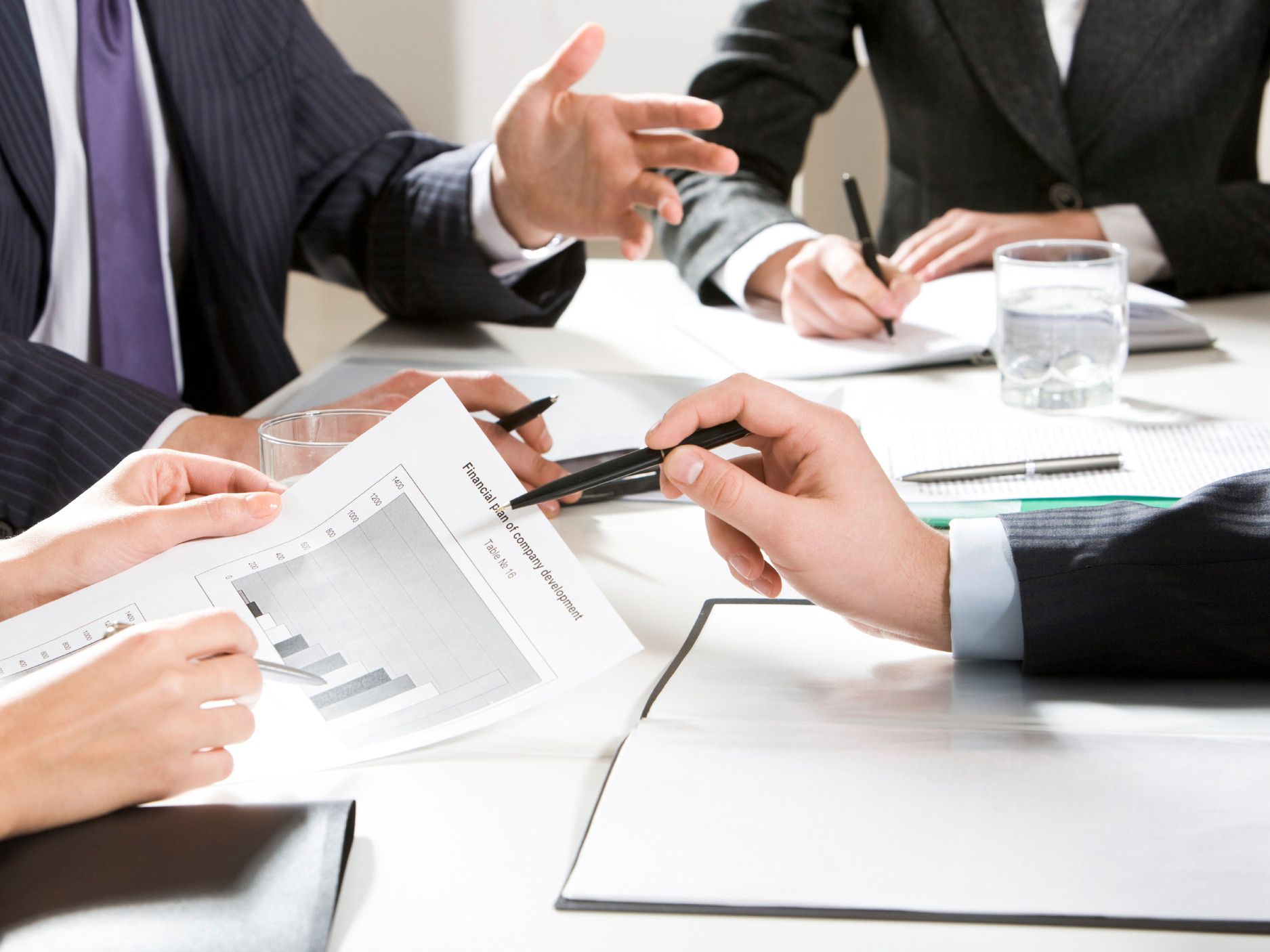 The average adult's professional life is made up of six jobs, nine pay rises, three bust-ups with colleagues, and one office romance, according to a new AAT study.

AAT examined in detail every aspect of a standard 47 years in the working world, and found out the following:

"Our working lives see many ups and downs as we move up the ladder, deal with new challenges, or change job completely."

"It’s revealing to see that the average person will work for at least six different companies over a lifetime, proving that the traditional ‘job for life’ may well be a thing of the past. People should always ensure they take up training opportunities and their skills are up to date so they can be ready if they need to change job."

AAT polled 2,000 adults on their work life so far, and estimated lifetime figures based on starting work at 18 and retiring at 65.

British people’s six different job roles from the moment they start work will span across six different companies. Although they will enjoy nine pay rises across their years of work, 45% of those polled claimed to have been made redundant at least once, enduring two periods of serious financial worry. They also make their way out of an average of two bouts of unemployment before getting back on their feet in the job market.

When seeking ‘pastures new’ in a new job, they will endure an average of ten job interviews, but an unlucky one in ten will plough through the interview process over 25 times.

Three major bust-ups will occur over the years, either with clients, colleagues or the boss, but small disagreements in the workplace will raise their ugly head more frequently at 15 times a year.

Though the typical employee will enjoy one office romance, a busy six per cent will rack up to five or more. With this in mind it’s no surprise that the average worker will hear six pieces of juicy gossip through the rumour mill.

The average Brit believes their time is worth around £17 an hour, and claims they end up working four hours of overtime every week. This means over a lifetime they lose out on the equivalent of £153,408 working outside their normal hours.

British noses can be too close to the grindstone it seems, as over half (54%) said they believe their commitment to work has impacted how their relationships and personal lives have turned out. Over six in ten said trying overly hard to progress has disrupted their work-life balance, with 39% admitting to changing jobs completely purely to restore it.

In fact 46% said they’d quit a job they’d had for years for better job satisfaction, even if it meant re-training or gaining new qualifications.

Mark Farrar said: "A huge number of adults reach a career point where they feel a change is needed.

"As the years go by we learn more and more about what makes us happiest in our working life and the kind of roles and challenges that suit us best."

"Whether that means entering a whole new field, or aiming for a promotion in your company, there are options which can help your lifetime of employment work for you."

A lifetime of work will see:

Take a look at qualifications you could do to improve your financial skills and advance in your career.